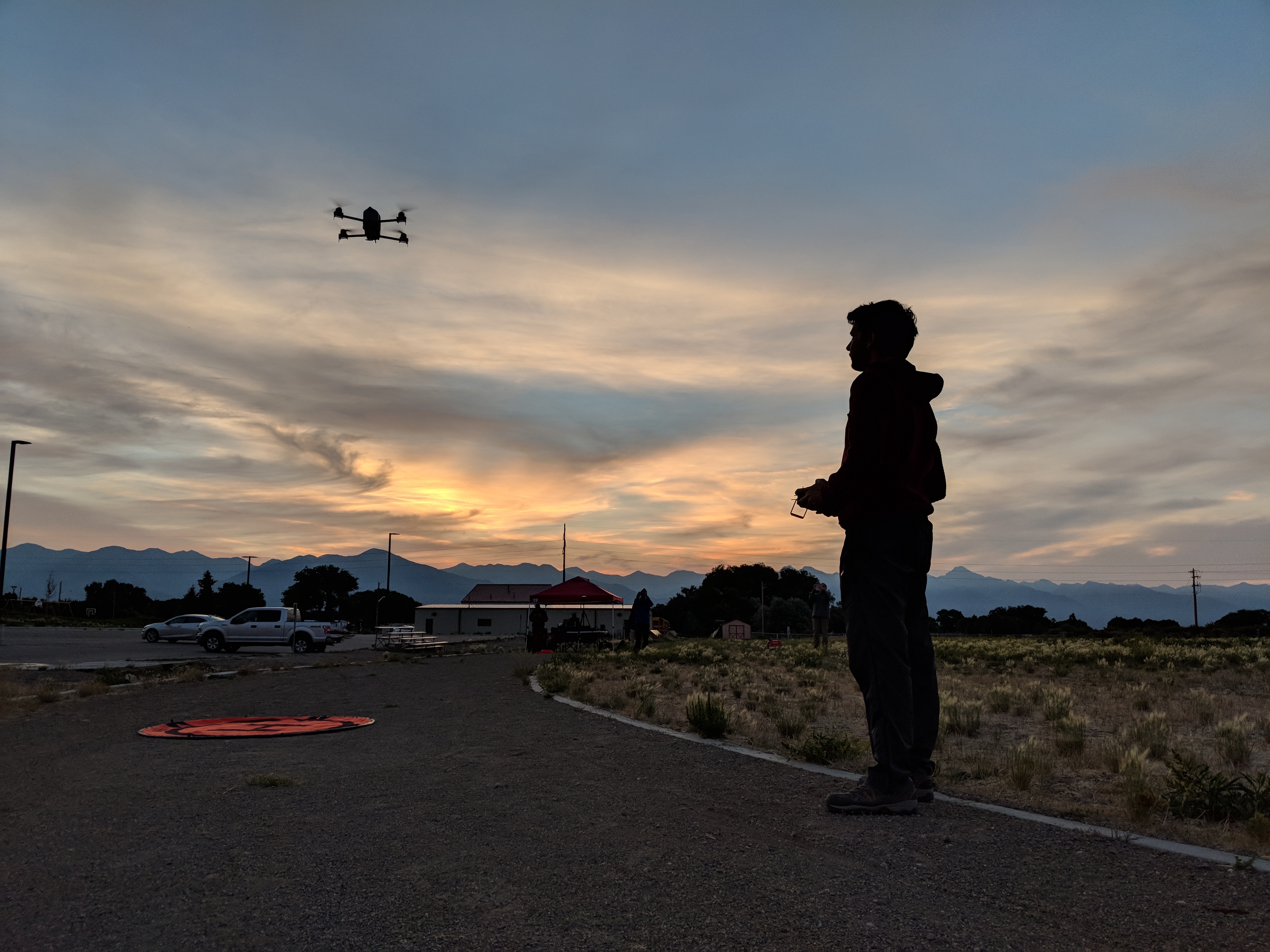 Tony†Segalťs†Espinosa says his love of small-scale aircraft began as a kid, flying model aircraft with his dad. Today, that love transfers into engineering drones for severe weather research.†

“I learned there was a gap between state-of-the-art drone technology and its use in weather research,” said†Segalťs†Espinosa, a scientist with the Cooperative Institute for Severe and High-Impact Weather Research and Operations (CIWRO) and the Advanced Radar Research Center (ARRC).†Segalťs†Espinosa is also pursuing a Ph.D. at the University of Oklahoma in electrical and computer engineering.††

Some of the problems†Segalťs†Espinosa†works to solve†include making a sensor system compact, and reliable, for a drone. Drones also need to withstand extreme weather conditions, like changes in temperature.†Segalťs†Espinosa integrated temperature and humidity sensors, while developing new hardware specifically created for sampling the atmosphere.†

“You have to connect the dots and find other ways to sample the atmosphere, and drones help us do that,” he said. “That is what motivated me. I am excited to use my knowledge to help people improve their work and research as we capture more data about the atmosphere.”†

A native of Paraguay,†Segalťs†Espinosa is building more than drones. He’s building connections.†

“My parents told me what I’m doing here is a big collaboration for the world. This research is impacting everyone,” he said. “Myself and others are collaborating with people with different cultural backgrounds while having the same main goal — making the world a better place.”†

He said making the world better continues to inspire him to reach his goals within the weather and engineering communities.†

Segalťs†Espinosa admits coming to the United States for his masters, and now Ph.D., was difficult. Now he is developing cutting-edge technology, and that drives him every day.††

“I can share my stories and inspire other people, particularly Hispanic people and those from other cultures to do the same thing,” he said. “We should join other communities to make the world a better place and inspire others.”

Segalťs†Espinosa wants to build more collaborations between his organizations in the U.S. and those in Paraguay.†

“Collaborations are what is pushing me forward, creating these bonds between people and nations, and being more inclusive of people and cultures to impact science but also the world,” said†Segalťs†Espinosa.† 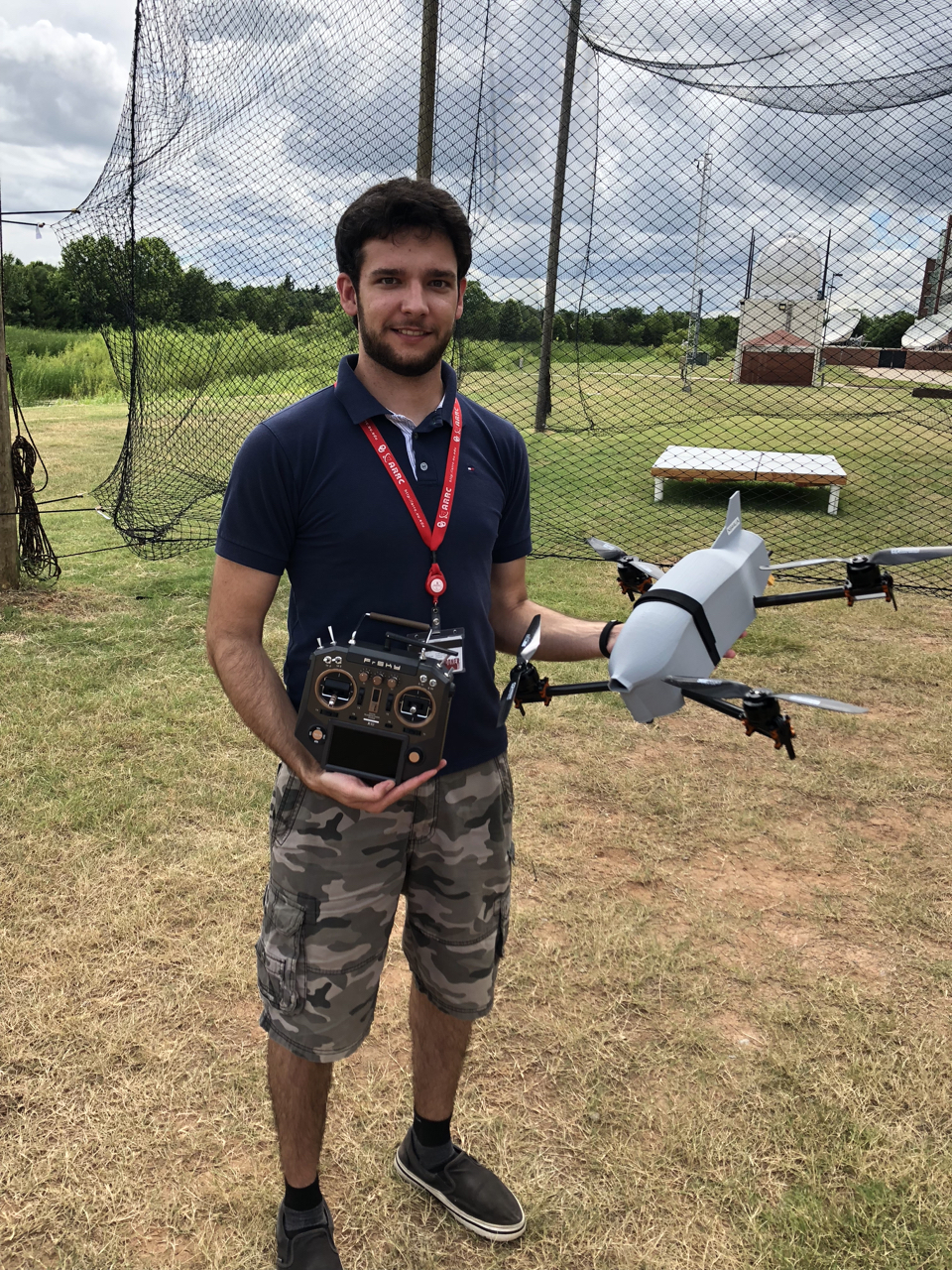 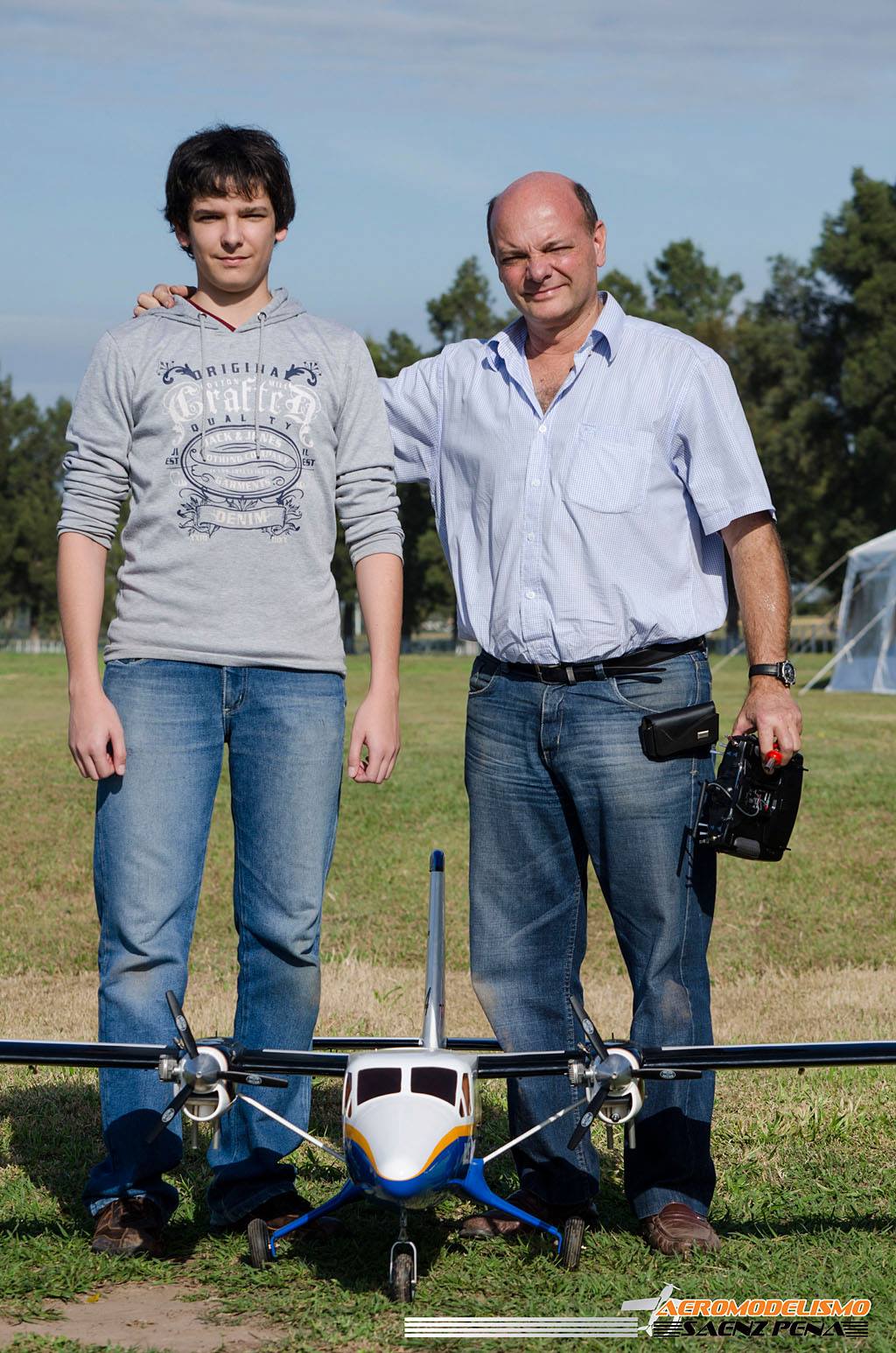