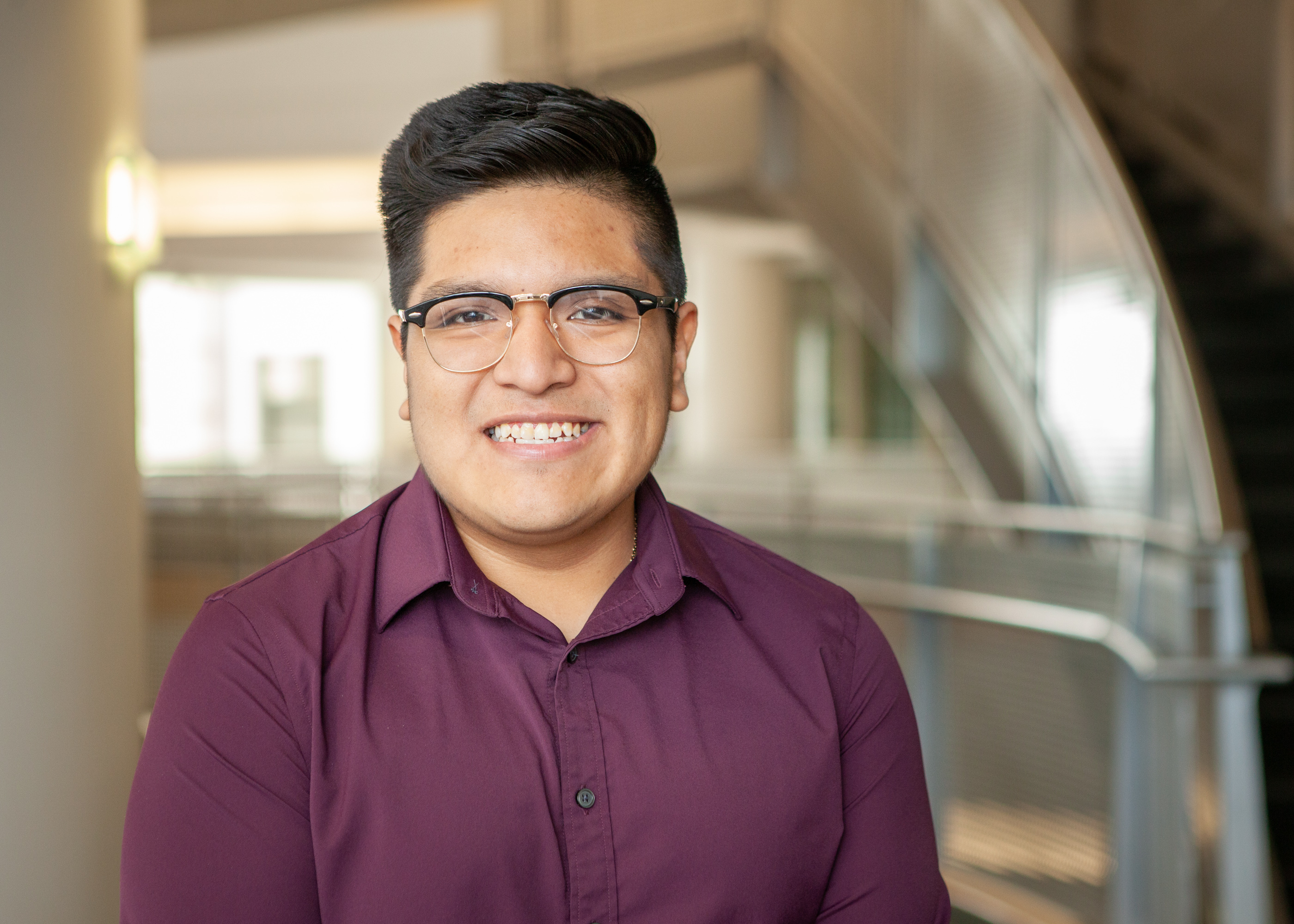 Joseph Trujillo Falcón saw confusion among how Spanish speakers were receiving severe storm warnings while he was an undergraduate broadcast meteorology student at Texas A&M University. Direct translations from English didn’t carry the same urgency across the wide range of dialects. This issue spurred him to change his professional focus from forecasting to bilingual risk and crisis communication, and he joined the behavioral insights research team at the Cooperative Institute for Severe and High-Impact Weather Research and Operations (CIWRO) to study how to improve accessibility to weather communication. The CIWRO behavioral insights research team is part of the National Oceanic and Atmospheric Administration’s National Severe Storms Lab (NOAA NSSL).

His vision of shrinking the preparedness equity gap to save lives and protect property took a leap forward this month. The NOAA Storm Prediction Center (NOAA SPC) has adopted Spanish-language risk categories, driven by Trujillo Falcón’s research, which was funded by NOAA SPC.

“Spanish can vary slightly, and our language is beautiful and diverse,” said Trujillo Falcón, who was born in Peru. “However, when it comes to communicating severe weather terminology, we want something all can understand. Life-saving information should be accessible to everyone, regardless of the language barrier or where you come from. This is why I am so excited that our Spanish-language risk categories were operationalized within the NOAA National Weather Service.”

Three years ago, Trujillo Falcón and his team at CIWRO, a NOAA cooperative institute at the University of Oklahoma, began tracking trends among bilingual communities. Broadcasters and emergency managers were utilizing NOAA SPC’s Spanish-language risk categories that were released in 2015, but usage was inconsistent. Through collaboration with linguistic experts at Penn State University, Trujillo Falcón’s team found the direct translations were not always relevant translations based on the community dialect, and they devised a new list of risk categories they believed would reflect the appropriate weight of the weather threat: mínimo, bajo, moderado, alto and extremo.

To verify the new recommendations would be received uniformly across dialects, Trujillo Falcón’s team worked with OU’s Institute for Public Policy Research and Analysis to relay a nationwide representative survey of 1,050 U.S. Spanish speakers. The responses confirmed the new risk terms communicated more urgency than the initial translations.

“What is most important about this process is that our recommendations were based on research from the public. At the end of the day, we serve the public, and their perspectives are critical in ensuring our risk communication is accessible for all,” Trujillo Falcón said.

Trujillo Falcón believes translation is only the first step in engaging multilingual communities. His research will continue to focus on how Spanish speakers participate in and respond to disaster preparedness. He is interested in learning more about how culture and familiarity with regional weather phenomena play a role in how people respond to severe storm warnings.

“For many Spanish speakers, you can translate the warnings, but if they’ve never experienced the hazard before, they may not know the true implications of a disaster until it happens to them. We want to go into these communities and engage in genuine conversations with them on how we can make our nation a weather-ready nation,” Trujillo Falcón said.

Trujillo Falcón’s work is only beginning. CIWRO recently awarded Trujillo-Falcón a Director’s Discretionary Research Fund grant to explore vulnerabilities beyond translation. He will be collaborating with Dr. Gretchen Montgomery (OU Department of Communication) and Dr. Kodi Berry (NOAA NSSL) in interdisciplinary research that will benefit Spanish speakers across the country. 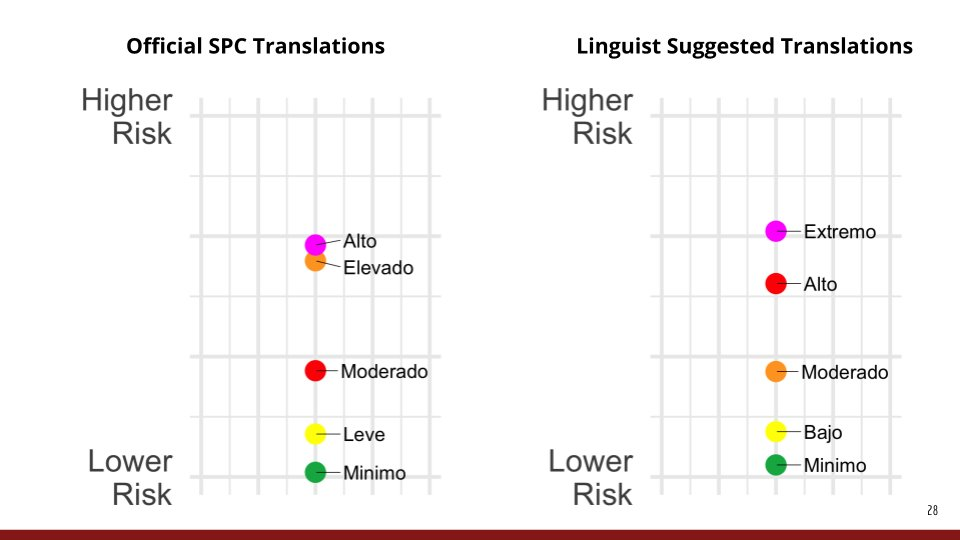 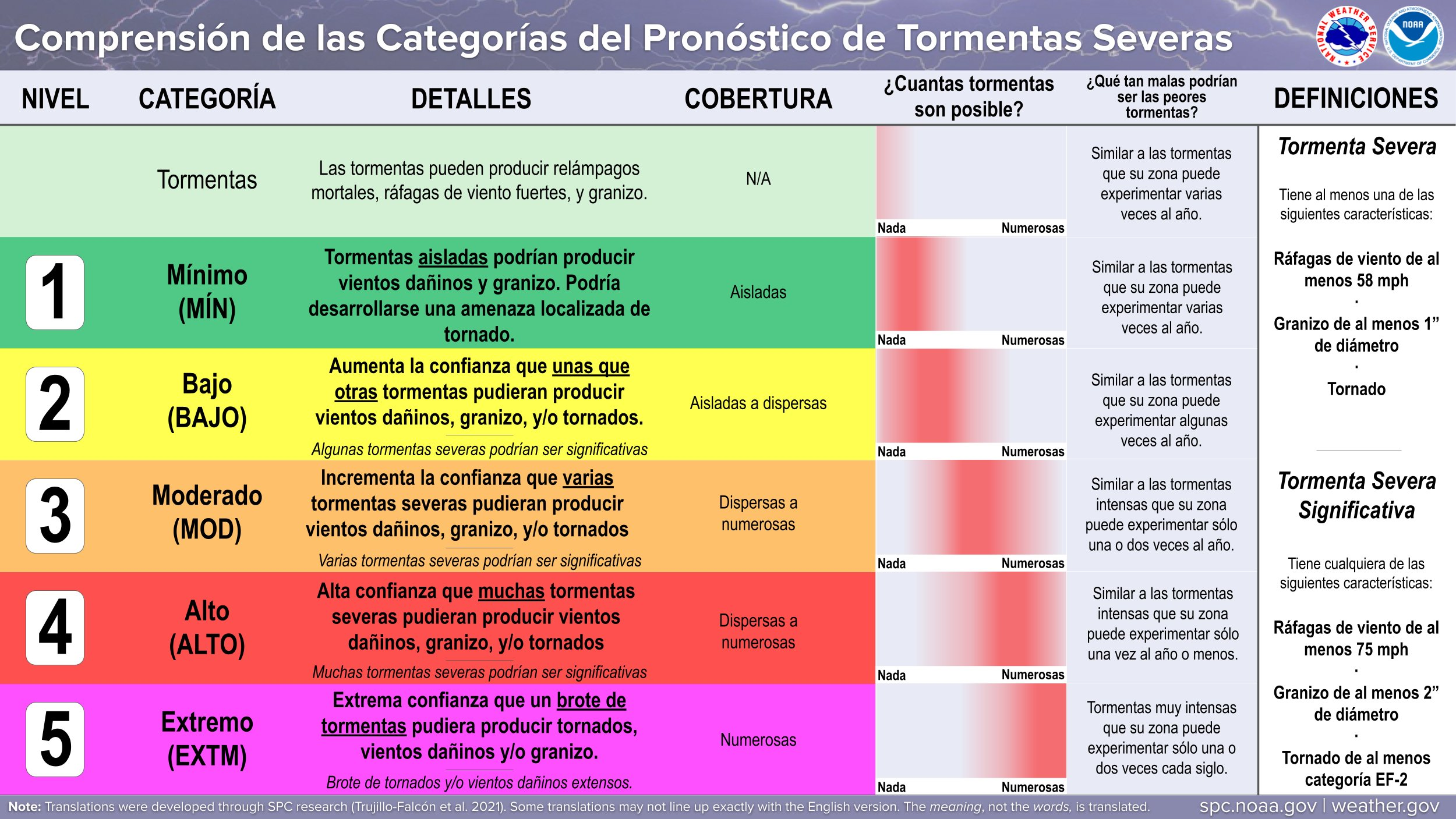