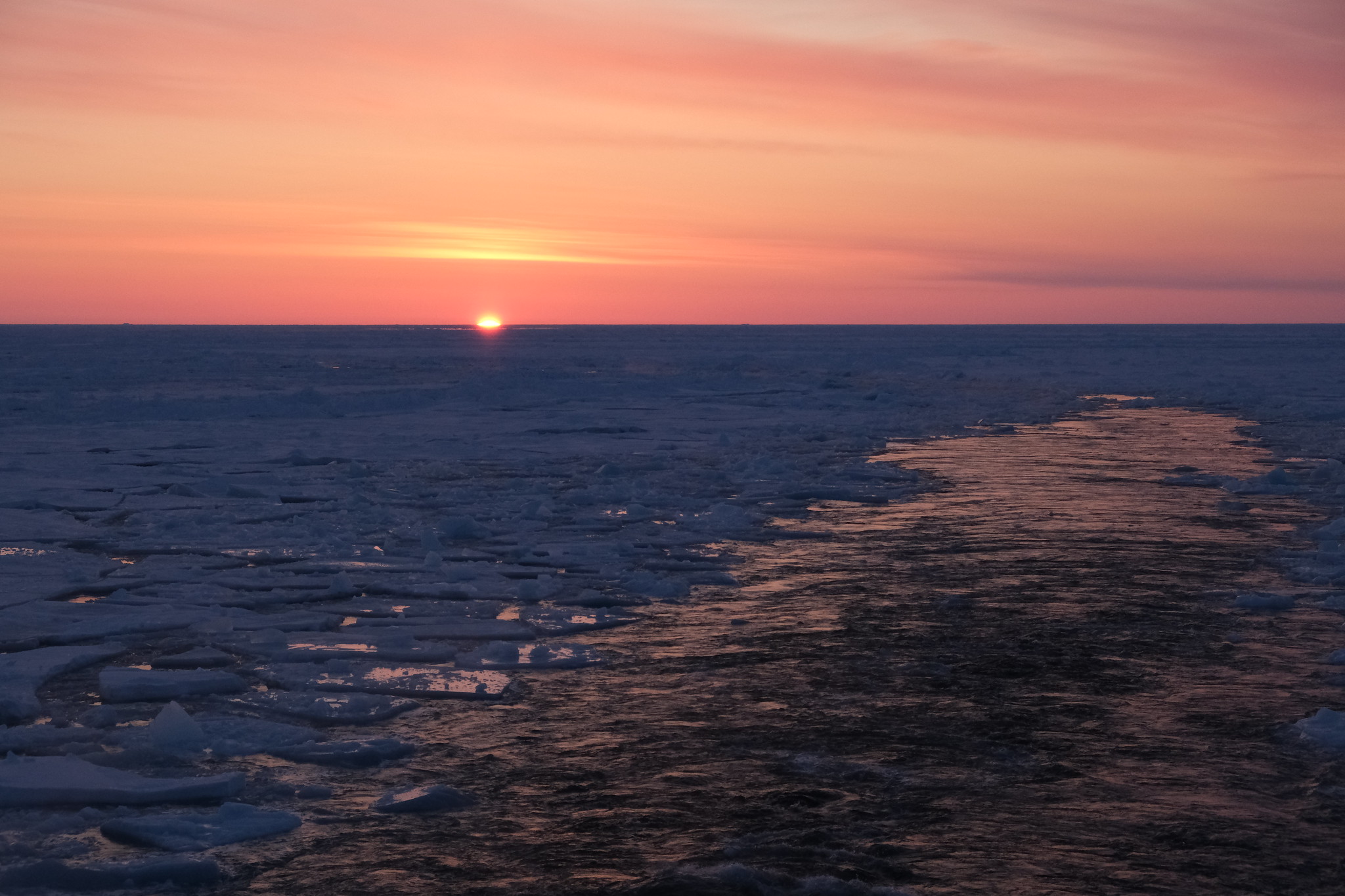 A research team from the University of Oklahoma has been awarded an $888,000 grant to explore how Arctic clouds form over time and to unlock secrets about the release of heat and radiation from the atmosphere. The three-year grant was one of 22 projects totaling $14 million funded by the U.S. Department of Energy this month to advance fundamental scientific understanding of atmospheric processes.

Andrew Dzambo, Ph.D., a postdoctoral research associate with the Cooperative Institute for Severe and High-Impact Weather Research and Operations at OU, is the principal investigator on the project. He, along with other scientists, will analyze data from two recent field campaigns within the Arctic Circle to address a blind spot in cloud microphysics.

“The Arctic is unique because few ground-based, long-term observational datasets have ever been collected in this region of the globe. What we will learn from both the planned observation-based and modeling-based studies will either confirm what we think we know already about Arctic clouds or provide new insights and discoveries about precipitation,” Dzambo said. “Most importantly, we expect to potentially reduce forward uncertainties in these climate models, allowing for increased confidence in the output results for understanding the role Arctic clouds have on global climate.”

The study, “Surface, Aerosol and Meteorological Controls on Arctic Boundary Layer Clouds: Observations and Simulations from MOSAiC and COMBLE,” will take a deeper dive into cloud data collected from the polar research ship Polarstern for the Multidisciplinary Drifting Observatory for the Study of Arctic Climate. Data collected from two locations in Norway, Bear Island and Andenes, during the research study, “Cold-Air Outbreaks in the Marine Boundary Layer Experiment,” or COMBLE, will also be examined. These two meteorological campaigns have collected some of the most extensive datasets to date for testing hypotheses on the role of clouds in the Arctic system.

“We hope to leverage a state-of-the-art model that is important in understanding cloud evolution, particularly when liquid and ice crystals interact to form clouds. Meteorological controls, aerosol influences and atmospheric boundary layers play a role in how all clouds are formed and how that impacts our climate and weather systems,” Dzambo said.

Greg McFarquhar, Ph.D., CIWRO director and professor in the OU School of Meteorology, said interactions between clouds and aerosols, or tiny particles that contribute to cloud formation, can provide clues to the amount of surface warming that occurs, which can be compared to the effects of greenhouse gases.

“The most fundamental and complex problems in climate and weather research today are our poor understanding of the basic properties of clouds and our inability to determine quantitatively the many effects cloud processes have on weather and climate,” said McFarquhar, the co-principal investigator on the project.

“The planned work continues the fundamental research on how clouds in polar regions evolve depending on surface, meteorological and aerosol conditions,” he added. “The understanding that we gain from this Arctic study will complement studies we are just finishing that have examined the properties of clouds over the Southern Ocean and their representation in Earth system models.”

Dzambo and McFarquhar also recently participated in an extensive cloud study, the Experiment of Sea Breeze Convection, Aerosols, Precipitation and Environment, or ESCAPE campaign. The Houston field study investigated the influences of meteorology, dynamics, mixing and aerosols on the structure and evolution of convective cells. Funded by the National Science Foundation, the campaign involved collaboration with more than 10 universities and government agencies. 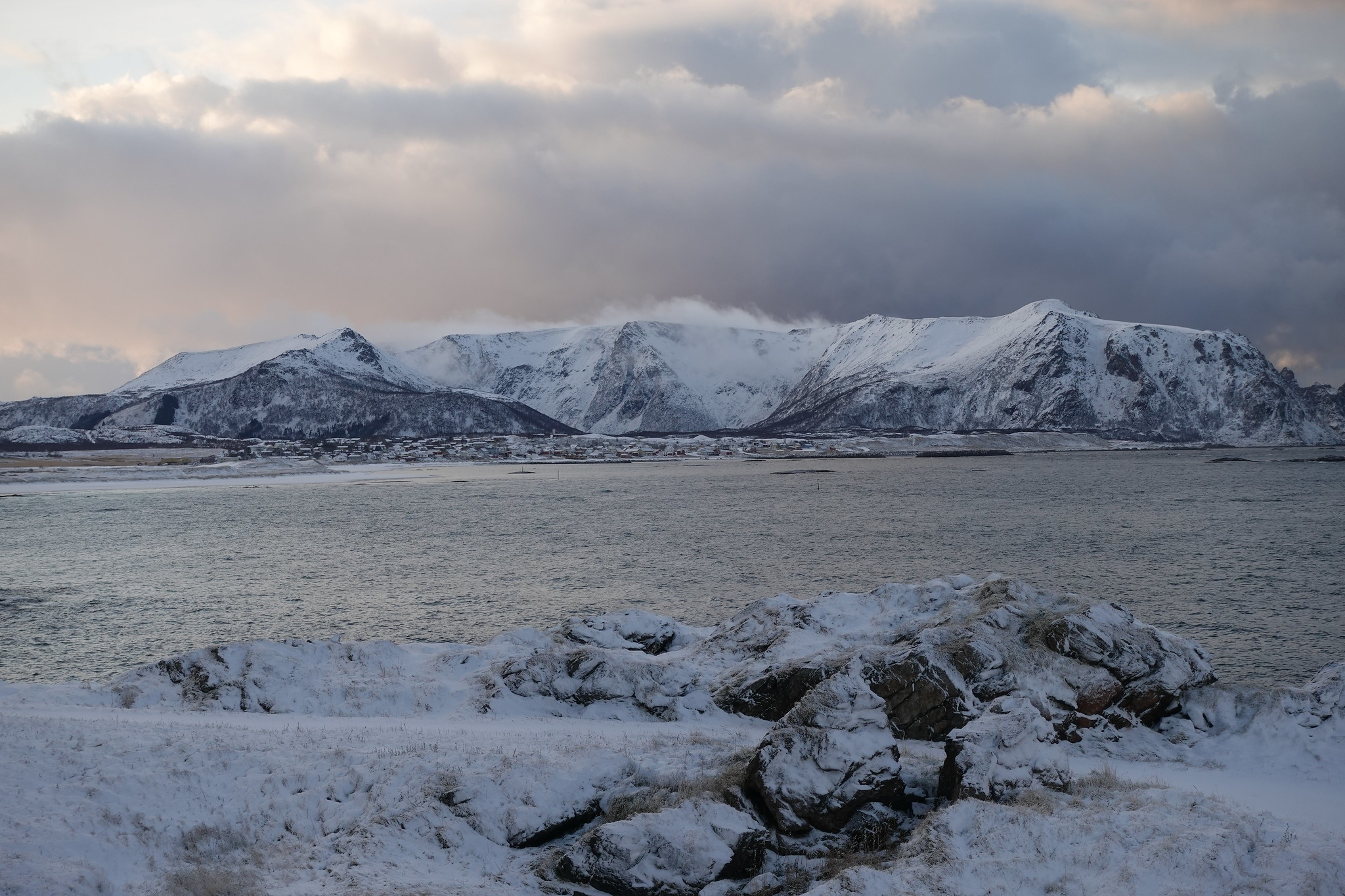