When Hurricane Ian made landfall in Florida in late September, destructive mass flooding was imminent, but not all flash floods are as easy to predict. Forecasters must have access to a variety of data to issue flash flood warnings, and researcher Humberto Vergara Arrieta and his hydrology team are working to make it easier to communicate life-saving watches and warnings to the public.

Vergara Arrieta is the lead University of Oklahoma researcher on the FLASH team at the Cooperative Institute of Severe and High-Impact Weather Research and Operations (CIWRO). Collaborating closely with the National Oceanic and Atmospheric Administration (NOAA) National Severe Storms Laboratory, the team develops tools for forecasters to be more confident in issuing flash flood alerts.

“We are mindful of the challenges that forecasters face during severe weather, so our aim is to make their jobs easier through well-designed products. We want to develop tools to give them the information they need but not so much that it overwhelms them,” said Vergara Arrieta of the FLASH project, which stands for Flooded Locations and Simulated Hydrographs.

Part of the challenge to predict and communicate flash flood warnings is the number of factors that influence flooding. Meteorologists use radar to measure precipitation in the atmosphere, but they must also possess current data on the terrain affected. The flash flood model runs every 10 minutes, rain or shine, to monitor how wet or dry an area is before, during and after precipitation. The model also accounts for elevation and land formations. Regional attributes, such as existing water formations like rivers or impervious formations, such as concrete areas in cities versus heavy vegetation in rural communities, play into the risk for sudden and severe flooding.

Vergara Arrieta and the team must develop hydrological models that extrapolate data for areas without stream gauges, real-time instruments that measure the water levels in a stream or channel.

“Stream gauges could be thousands of miles apart. To estimate the threat of a flash flood, you need to be able to evaluate information everywhere. Conventional hydrology has only been done where there is a stream gauge because making predictions without a gauge is hard. We need to do it anyway because people die regardless of if there is a gauge,” Vergara Arrieta said. “The key is the model.”

The FLASH team is continually updating its models based on performance and lessons learned in the field. Currently, the team is also working with the National Aeronautics and Space Administration (NASA) to create a satellite-based system for flash-flood data, since radars are not as prevalent internationally. The goal is to predict flash flood risks up to five days in advance so emergency response agencies can take action in anticipation of a disaster.

“Satellites are not as good as radars, so it’s a different game, a different challenge. The tools are more imperfect. My philosophy is that it doesn’t matter how imperfect it is, we still have to find a way to make that data usable and useful,” Vergara Arrieta said.

Vergara Arrieta, who is originally from Colombia, said he has seen first-hand how dangerous flood waters can be. Every time it rains in his hometown, it floods.

“Water gives life, but it also takes it away,” he said. “I was once caught in my car very unaware. The rain was falling far from where I was, but the terrain had shifted the flooding waters toward me. My car stalled, and I had a good scare. Fortunately, nothing major happened that day, but I know very well many are not that lucky. This is why I strive to make these tools better, so we can give people a real chance to increase their situational awareness and take action to avoid risky situations.”

The FLASH team is also leading the way in post-wildfire hydrology research. The team organized a workshop supported by CIWRO that brought together communities involved in the management of risk posed by hydrometeorological processes following a wildfire. Vergara Arrieta says wildfires can make that soil impervious and less able to absorb water, with flooding potentially compounding what has already become a disaster area. 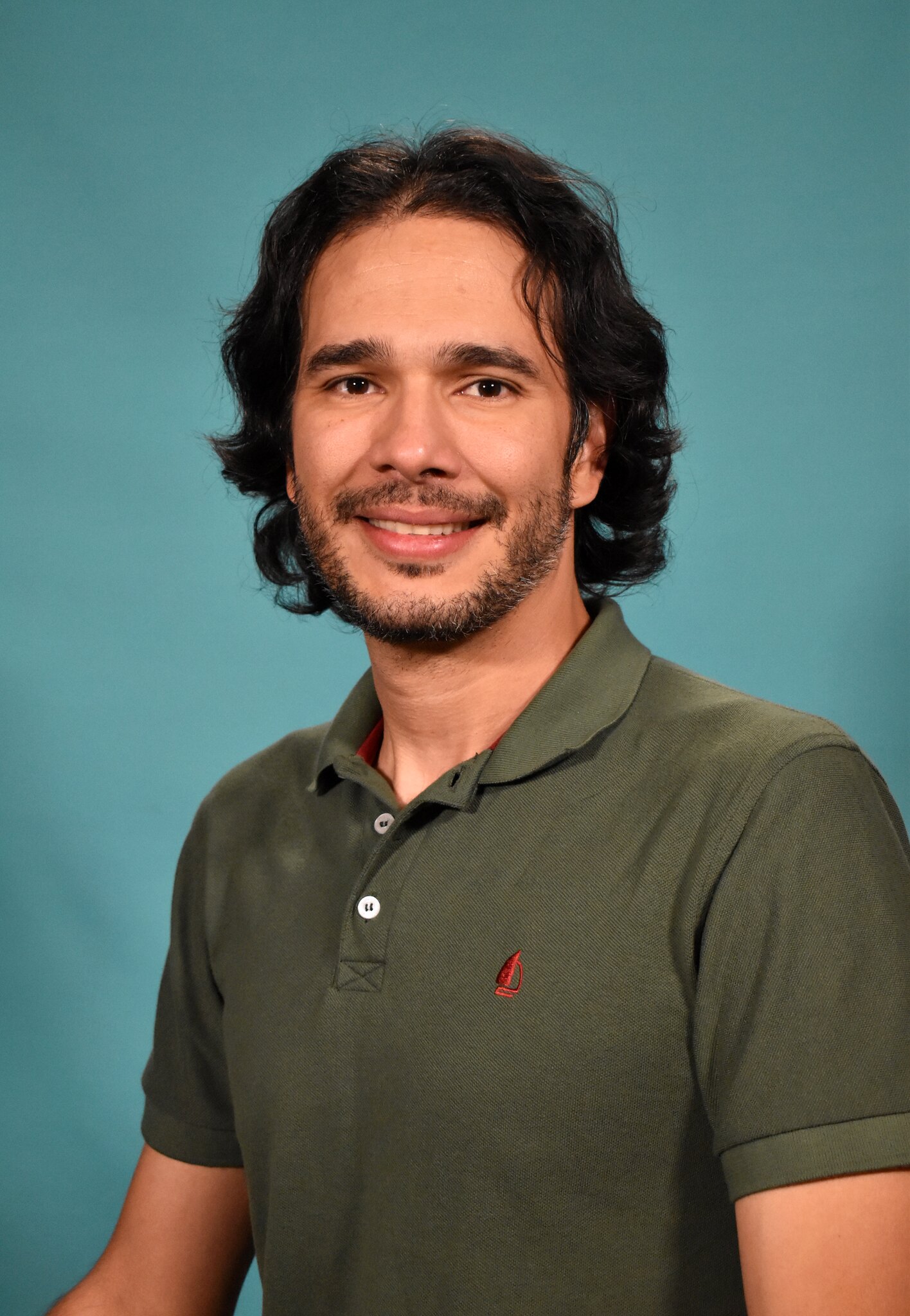